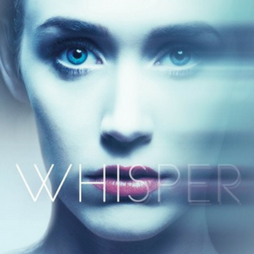 It’s here!  Whisper (Whisper #1) by Lynette Noni has just been released and we’re all excited to start this new series by one of our favourite authors.  A blend of fantasy and thriller with a dystopian edge, Whisper is a riveting read with appealing characters, a plot with twists and turns, and a cliffhanger ending which will have us eagerly awaiting the next installment in the series. Highly recommended for all of our readers.

As Jane’s resolve begins to crack under the influence of her new — and unexpectedly kind — evaluator, she uncovers the truth about Lengard’s mysterious ‘program’, discovering that her own secret is at the heart of a sinister plot … and one wrong move, one wrong word, could change the world.