Our focus on World War I at this time of year is twofold. Firstly, this week the Australian nation commemorates Remembrance Day. Secondly, Year 9 History students are currently engaged in a unit that focuses on World War I. As such, we’ve put together a range of resources that will be relevant to both the Year 9’s and those who are curious to find out more about Australia’s participation and experiences in World War I. 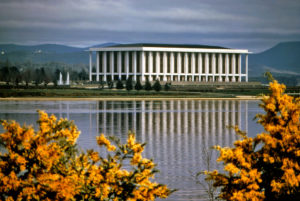 Designed specifically for Year 9, this resource from the National Library engages students with a rich selection of sources and challenges them to draw their own conclusions about the role of media in World War I.

The State Library of Queensland 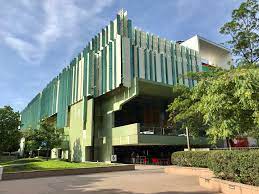 Delve into the Curriculum Connect portal by the State Library of Queensland to explore the lives of Queensland women, who each played a unique role in the First World War.