New Books in the iCentre 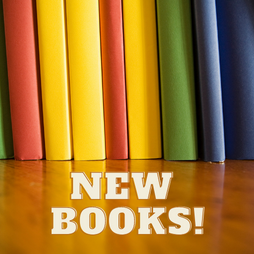 Our standing orders from Lamont and Riverbend for August are in!  There’s a range of junior and senior books spanning a variety of genres – so there’s sure to be something for everyone!

Included in the standing order this month is the novel ‘Against All Odds’ – the young readers’ edition of the incredible true story of the Tham Luang Thai cave rescue of the Wild Boars soccer team. In 2018, for seventeen days, the Wild Boards soccer team were trapped in a flooded cave in Thailand. They were finally rescued by an international save diving team that included Australians Dr Richard ‘Harry’ Harris and Dr Craig Challen (seen below). 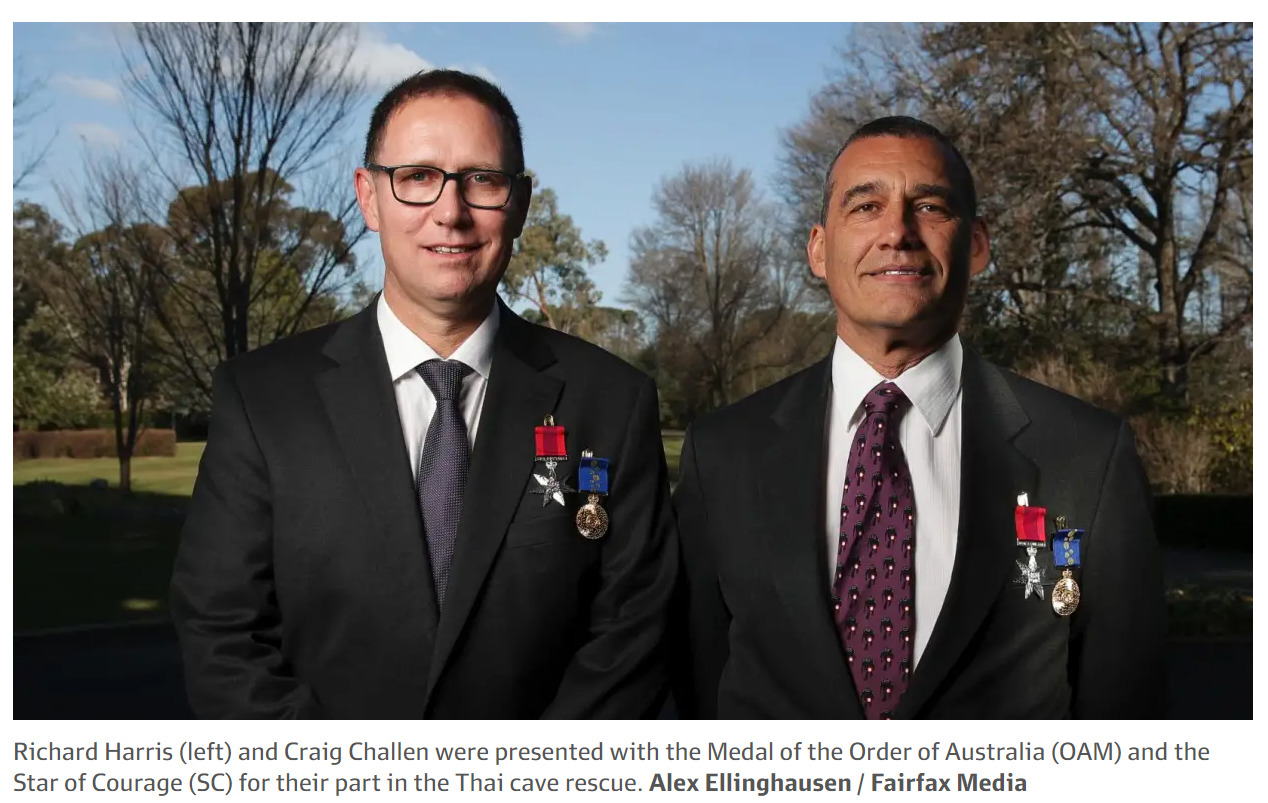 If you’re interested in learning more about the amazing cave rescue and the two Aussie heroes who became joint Australians of the Year, this is the book for you! Also keep an eye out for the new major motion picture ‘Thirteen Lives’ directed by Ron Howard and starring Colin Farrell, Viggo Mortensen and Joel Edgerton, and the National Geographic documentary, ‘The Rescue’. 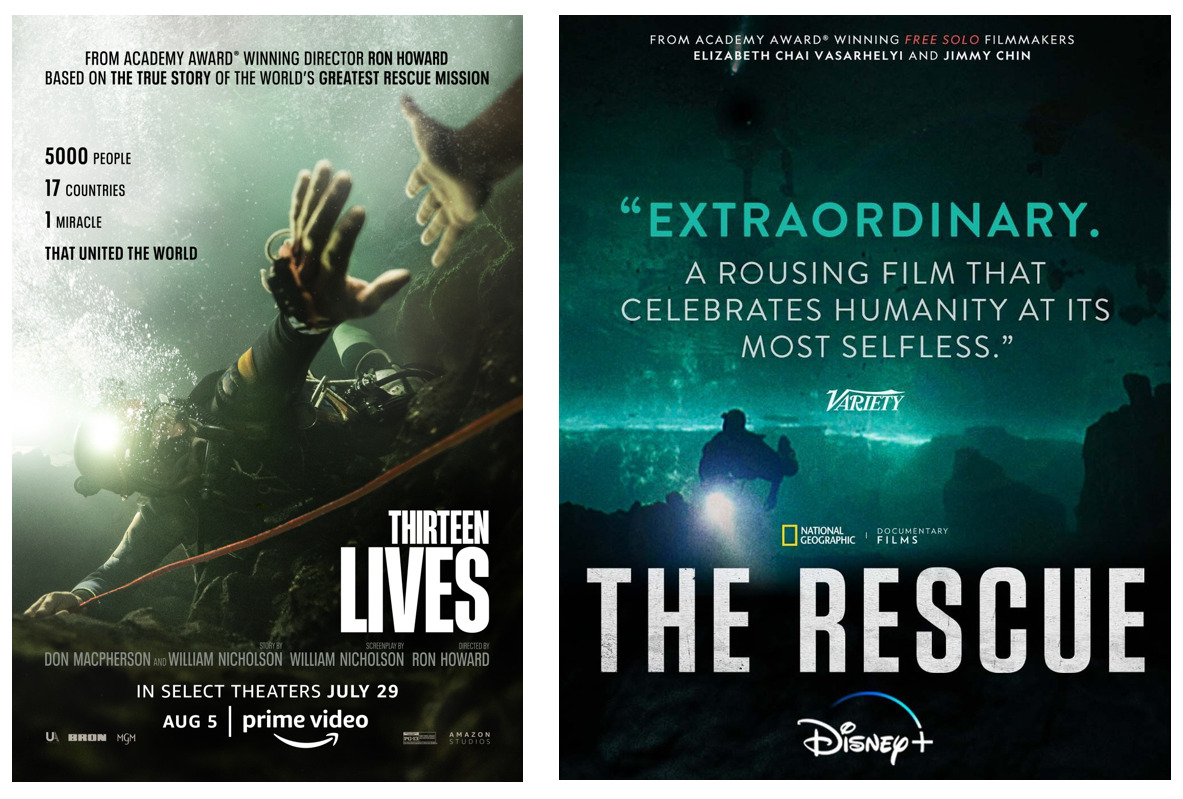 Another exciting edition in the standing orders for this month is ‘No Words’ by Maryam Master who was our guest author for our Read Like Girl event in July. Her new novel is a story of a 12-year-old refugee who’s trying to establish a new life in Australia while grappling with his past and trying to find his voice to share his story. Perfect for fans of ‘Exit Through the Gift Shop’!

Check out the covers below and make sure to have a look at the carousel on the OPAC to see what new copies have been added to the catalogue. 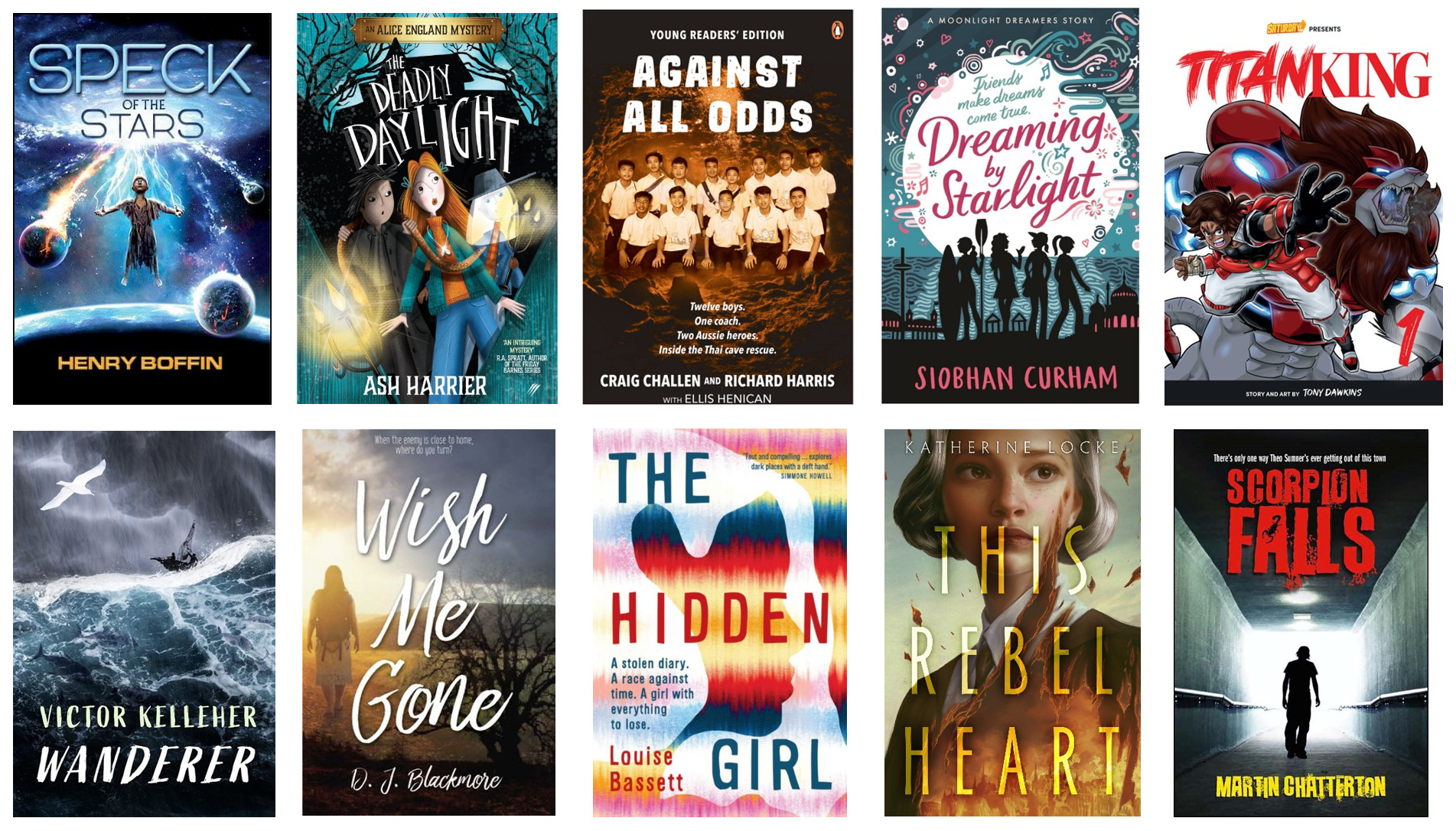 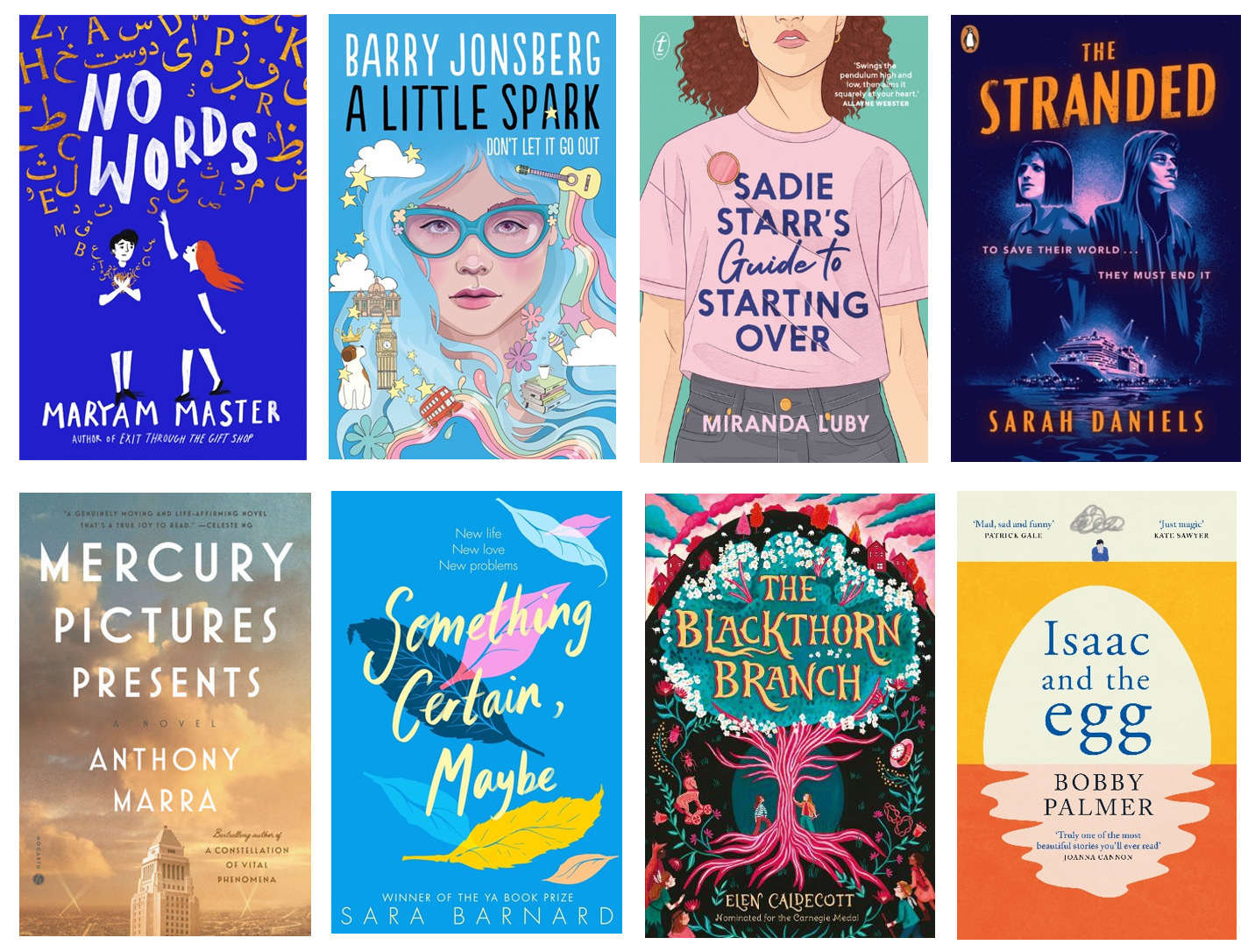