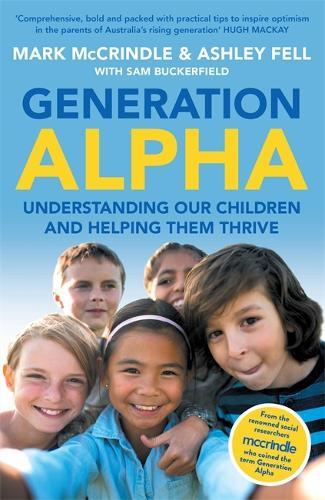 Generation Alpha, written by Mark McCrindle, Ashley Fell, and Sam Buckerfield, shares insights and answers teachers and parents need to help 21st century kids thrive. Generation Alpha covers children born between 2010 and 2024, who are living through an era of rapid change and a barrage of information – good, bad and fake.

The authors interviewed thousands of children, parents, teachers, business leaders, marketers and health professionals to deliver parents and educators everything they need to know about Generation Alpha, including:

For parents, teachers, and leaders of Generation Alpha looking for guidance on raising and educating the current generation, this book is for you (Hachette, 2022).

The College was presented Generation Alpha at a recent Principal’s conference, and it is available for any interested teachers or parents to borrow from the iCentre now.

Mark is a social researcher and futurist internationally recognised as a leader in tracking emerging issues and researching social trends. He coined the term ‘Generation Alpha’ and co-authored the book of the same name. He is a best-selling author, an influential thought leader, TEDx speaker and Principal of McCrindle Research.

Ashely is the Director of Advisory for McCrindle Research, as well as a social researcher and TEDx speaker. As a trends analyst and media commentator, she understands how to effectively communicate across diverse audiences and brings robust, research-based content to her presentations and consulting. She is a co-author of Generation Alpha. 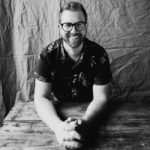 Sam is an internationally published author and award-winning writer whose work crosses genre. He has written for television and theatre, as well as co-authored nonfiction books, such as Generation Alpha. He is also a dynamic speaker. He’s presented to a variety of audiences from large conferences to corporate executives and community writer groups nationally and internationally.